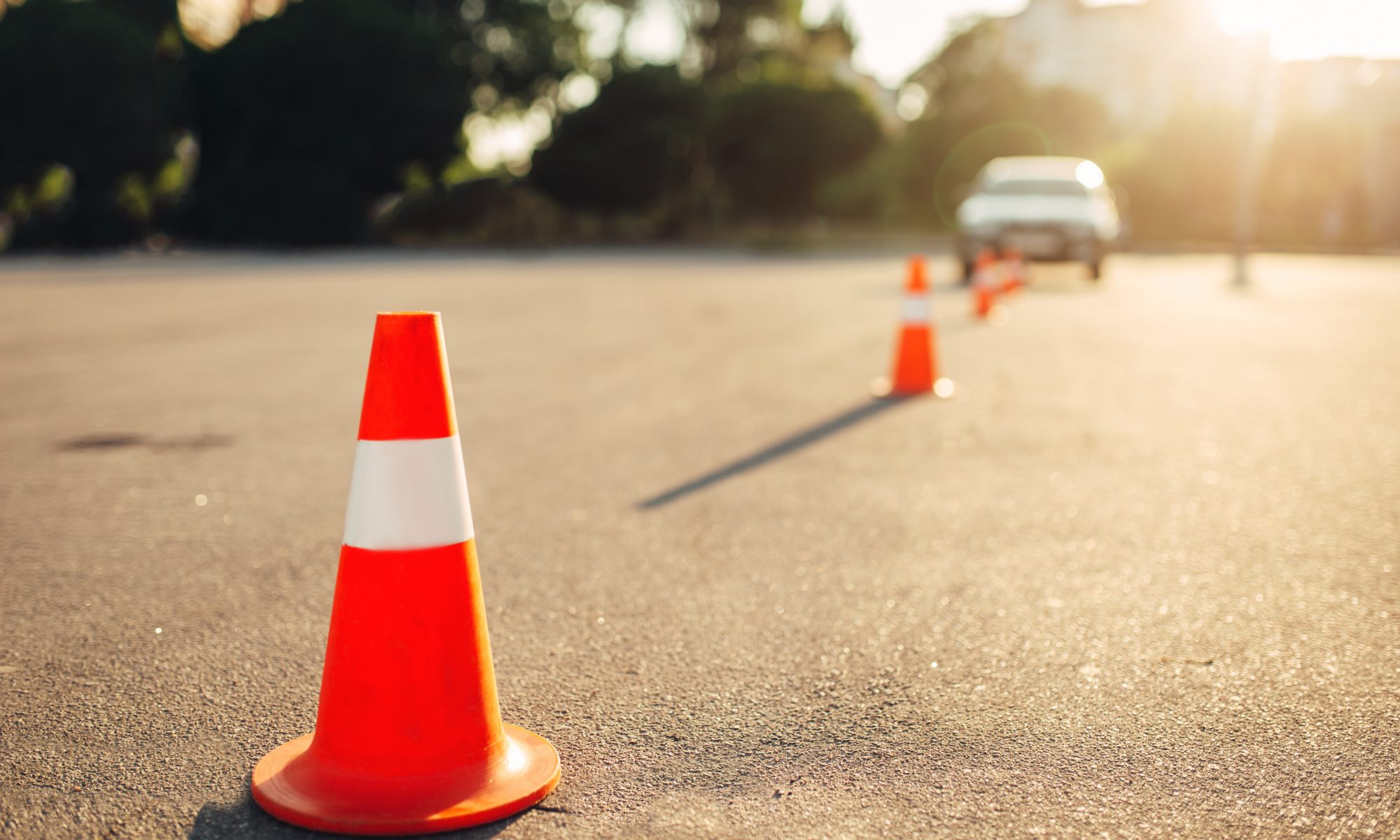 How automatic driving cars can impact the driving schools:

Automatic driving cars have been a fantasy until now. As Google launched its google car, companies began to work on this fascinating concept more rapidly and have provided good competition. These automobiles will outline the spectrum of our future and bring about new revolutions in mankind’s history. BUT… this will also indicate the downfall of some institutions and practices. One of them are driving schools. Driving schools have been an important part of our society enabling people to get their learner’s or driver’s license. These institutions permit people to own and drive their own vehicle but with the introduction to automatic driving cars, also known as autonomous cars, their existence is in grieve danger. The increasing trend of autonomous cars will put an eclipse on these driving schools. Though these cars will have a great influence on our society and traffic habits.

AUTONOMOUS CARS AND OUR LIVES:

Many institutions such as financing and insurance companies, driving schools and fine institutions will no longer be in demand and all the labor force will be left unemployed.

CHANGE IN LAWS AND RULES:

Automatic driving cars will mean a change in laws and rules. It will lead to road laws equipped for machines and artificial intelligence. The Ceo of Trafikkskole Tønsberg said that they were very concern about the laws in Norway not being able to withstand autonomous cars.

Reliance on artificial intelligence will mean technical malfunctions and accidents. But, more severe ones. There is a big possibility of worse crashes than those caused due to human error. Those caused by human error may be controlled but once the system malfunctions, it will be hard to get it back on track.

New industries will be set up for the programming, compilation, and working of automatic driving cars whereas other industries such as driving schools and license companies will decline.

Even if automatic driving cars take over, they would have to be given hand-driven instructions to ensure their proper and error-free functioning. It will be given a virtual mind of course but that too has to be fed into the car using human effort.

The roads will become more systematic, not sure about the noise or air pollution as there can be any system in use but the roads will surely get a lot better and in a way, safer. Traffic will be controlled and traffic capacity can be increased due to better synchronization between cars.

In the very beginning of course, not everyone would be able to afford an autonomous car but the ones in use will not be able to comprehend human gestures such as hand signals which can cause big troubles and confusion among people and machines.…

At present, aluminum is the most used material in the development of automobiles, second only to iron. The consumption of aluminum sheet and aluminum tape by companies engaged in the automotive industry has only increased in recent years due to the need to lighten the weights.

Although the origin of its use was its excellent ability to evacuate the heat, thus employing various mechanical elements, it was not until the decade of the 90 that began to consider to build the bodies of some high-end models of Ferrari and Jaguar.

The change to aluminum began with simple parts, such as the hoods of pickup trucks and boot lids. Including it in the door panels was more complicated, because it is a part of the car that usually receives essential impacts in accidents.

A milestone was the presentation of the ASF technology (Audi Space Frame) of light aluminum construction. Although it was not the first brand to elaborate full-body styles in this material, it did lay the foundations for a new manufacturing process.

The Advantages Of Aluminum Over Steel

In addition to the issue of lightness, aluminum brings other benefits to the automotive industry. The increase in its use supposes an increase in costs -it is more expensive than iron-, but it has characteristics that make it very profitable: